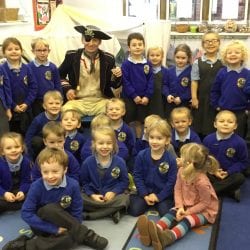 29th November : Lost keys and a visit from Pirate Pete!

Last week the children in Acorn class discovered all sorts of keys lying around school. Our Reception children made some posters, which you may have seen around the village,  asking if anyone had lost their keys and our Year 1 children wrote to Father Christmas because they were quite convinced that one particularly large and shiny set of keys must belong to him. Meanwhile our pre-schoolers set off around school to ask if anyone had lost any keys and to see if the giant keys fitted into any of our school keyholes – with no luck!

At  the beginning of this week we were very excited to receive some letters in response to our posters and later, a visit from ‘Pirate Pete’ who had lost the key to his rusty old treasure chest and was delighted that our

children had found it.

We had prepared lots of questions to ask Pirate Pete and we were fascinated to find out all sorts of information about life on a pirate ship , his parrot Percy, what pirates eat for breakfast and their favourite story books. We even discovered that Pirate Pete has a pirate teddy bear in his bunk on the ship! 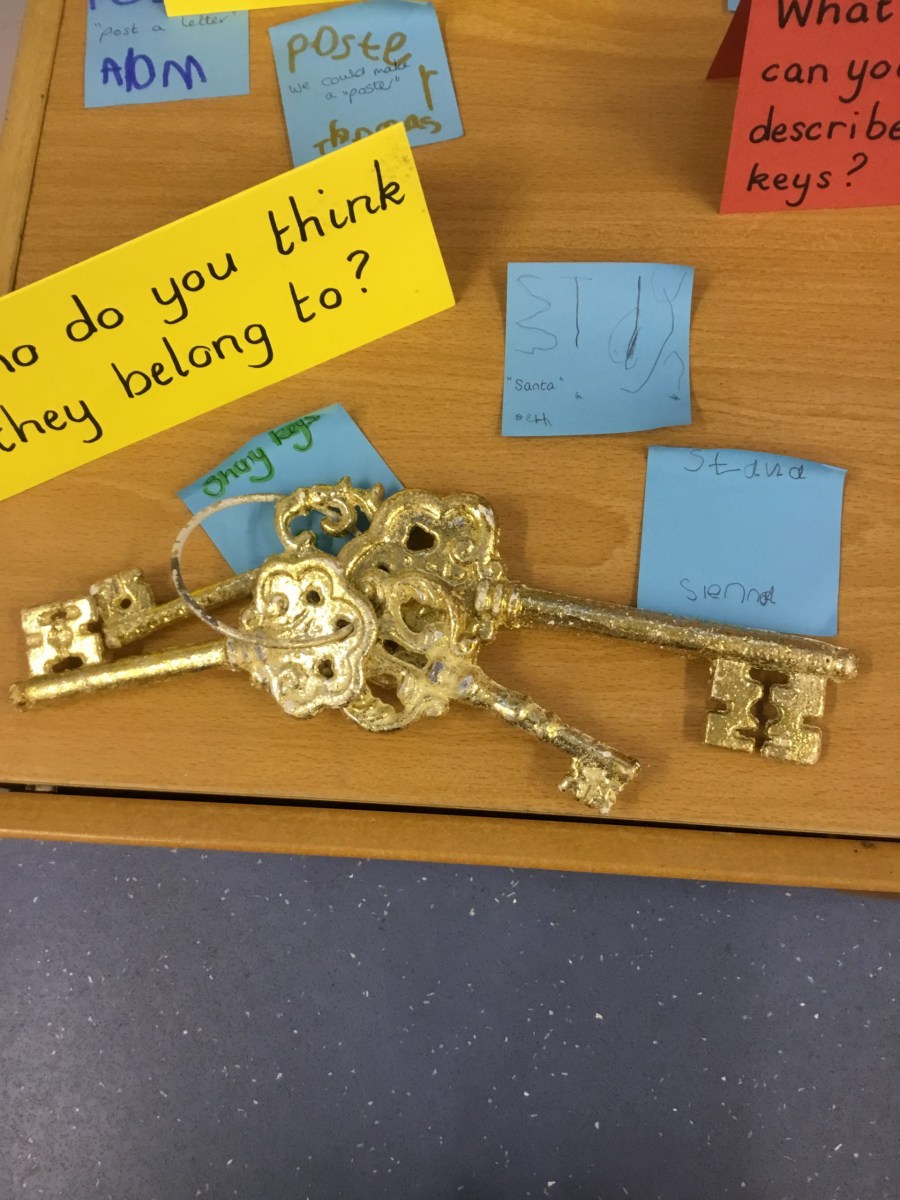 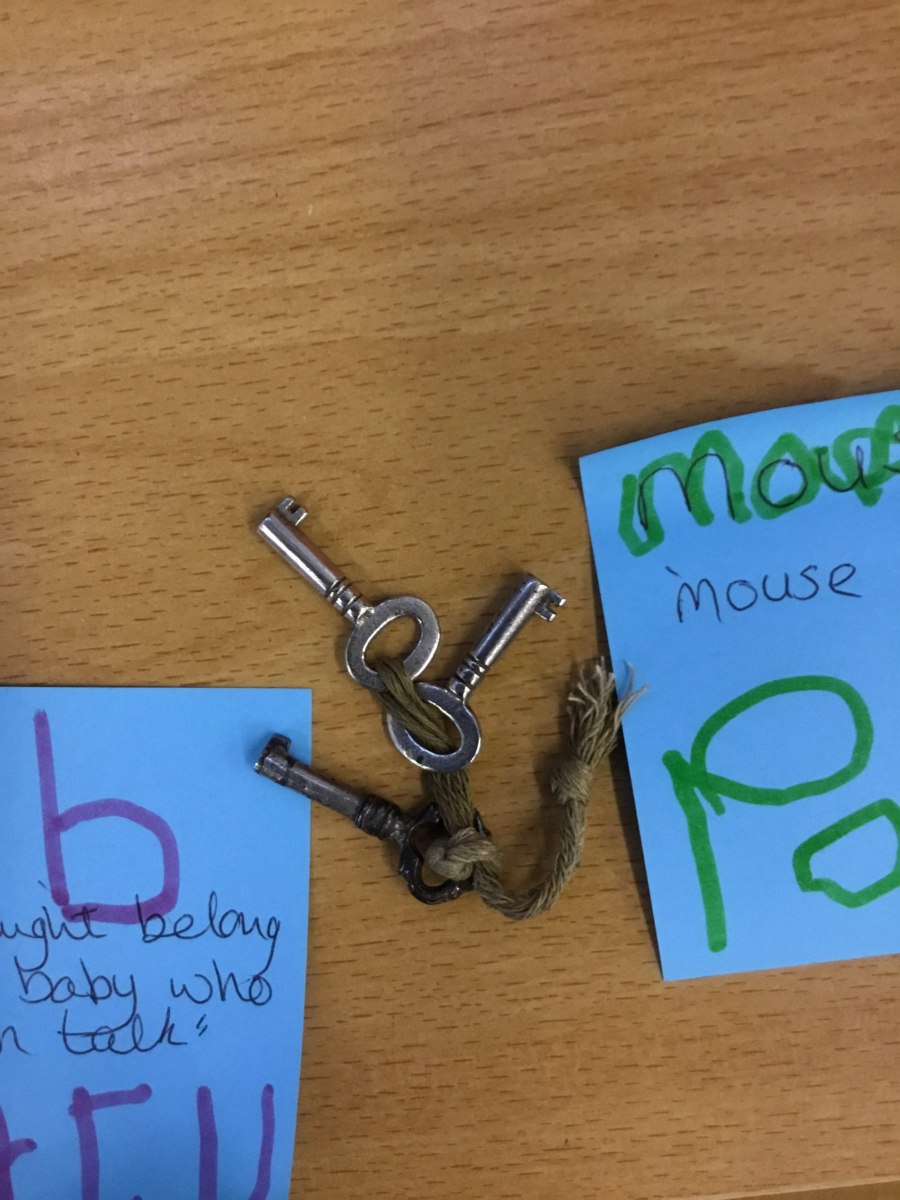 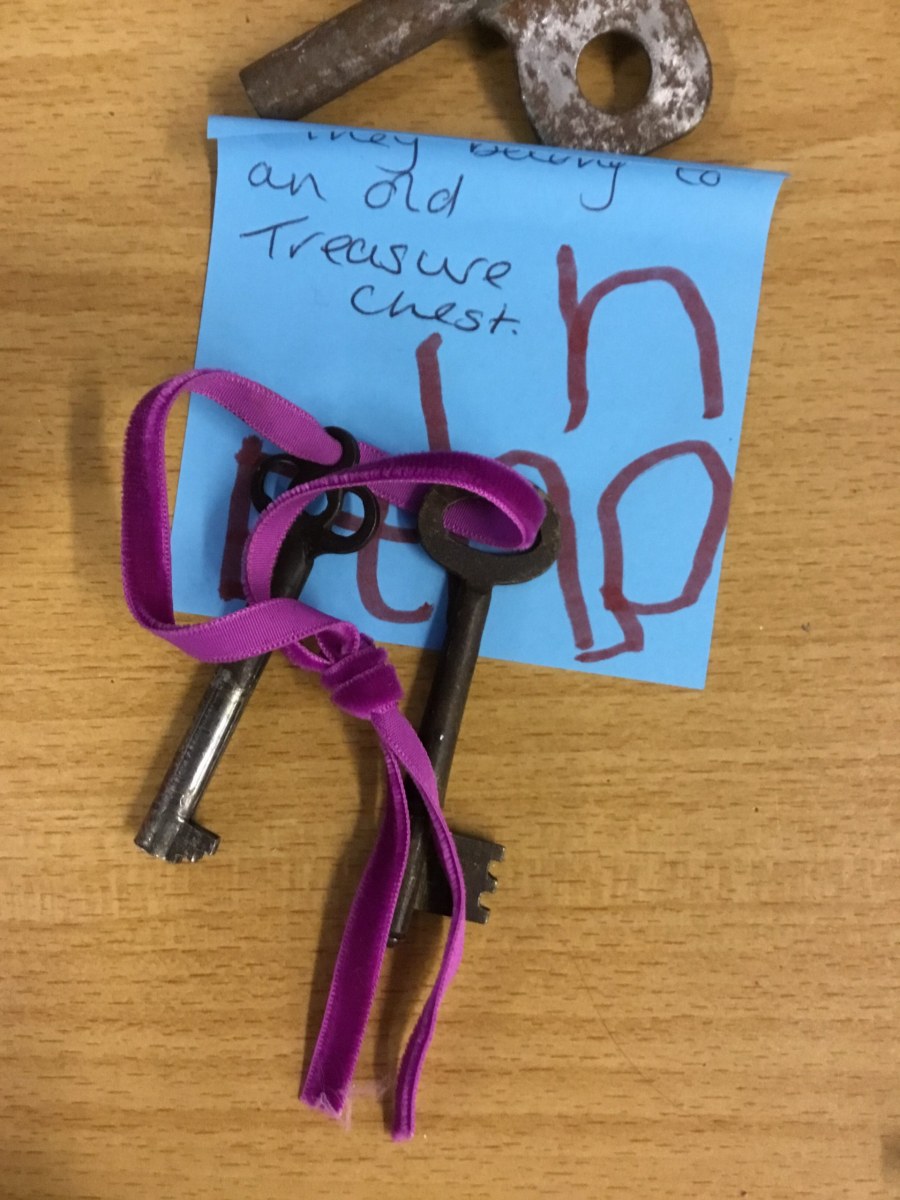 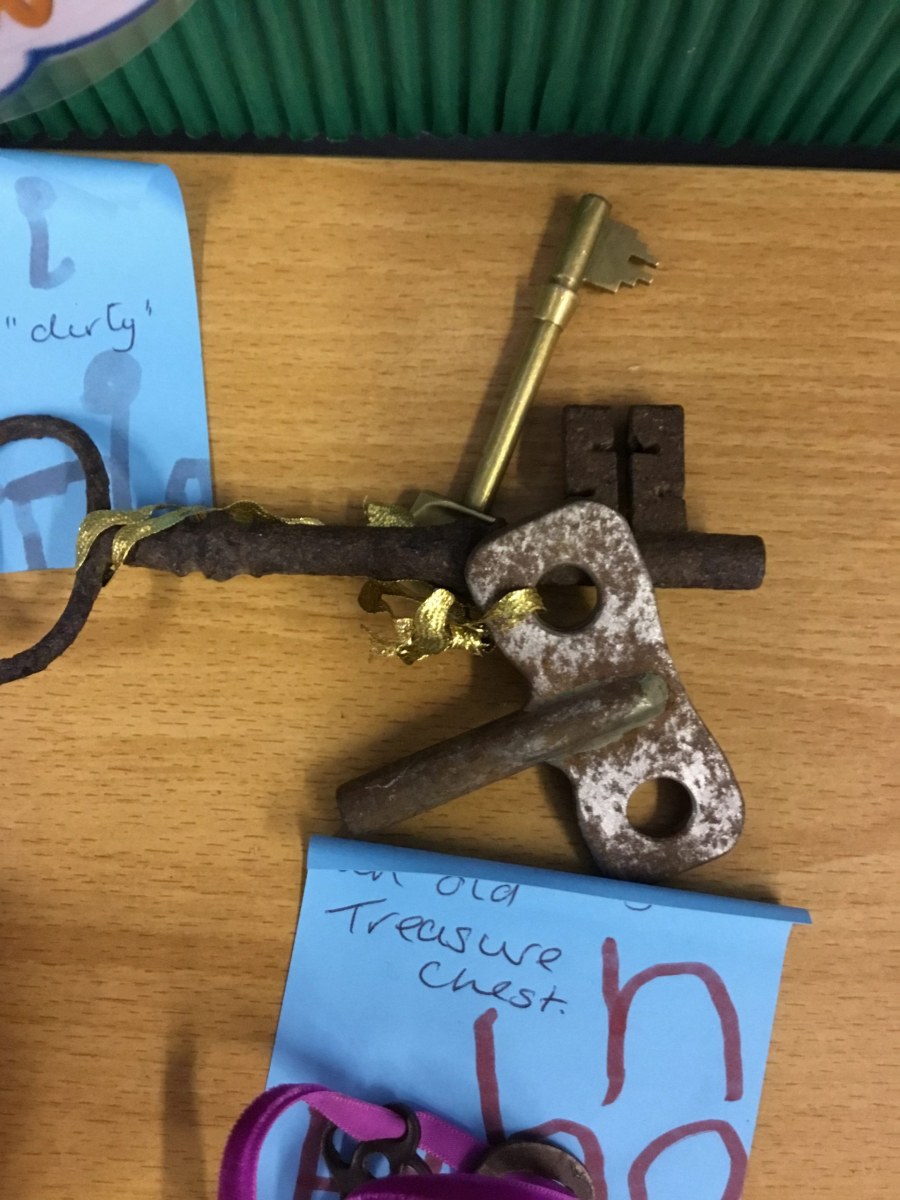 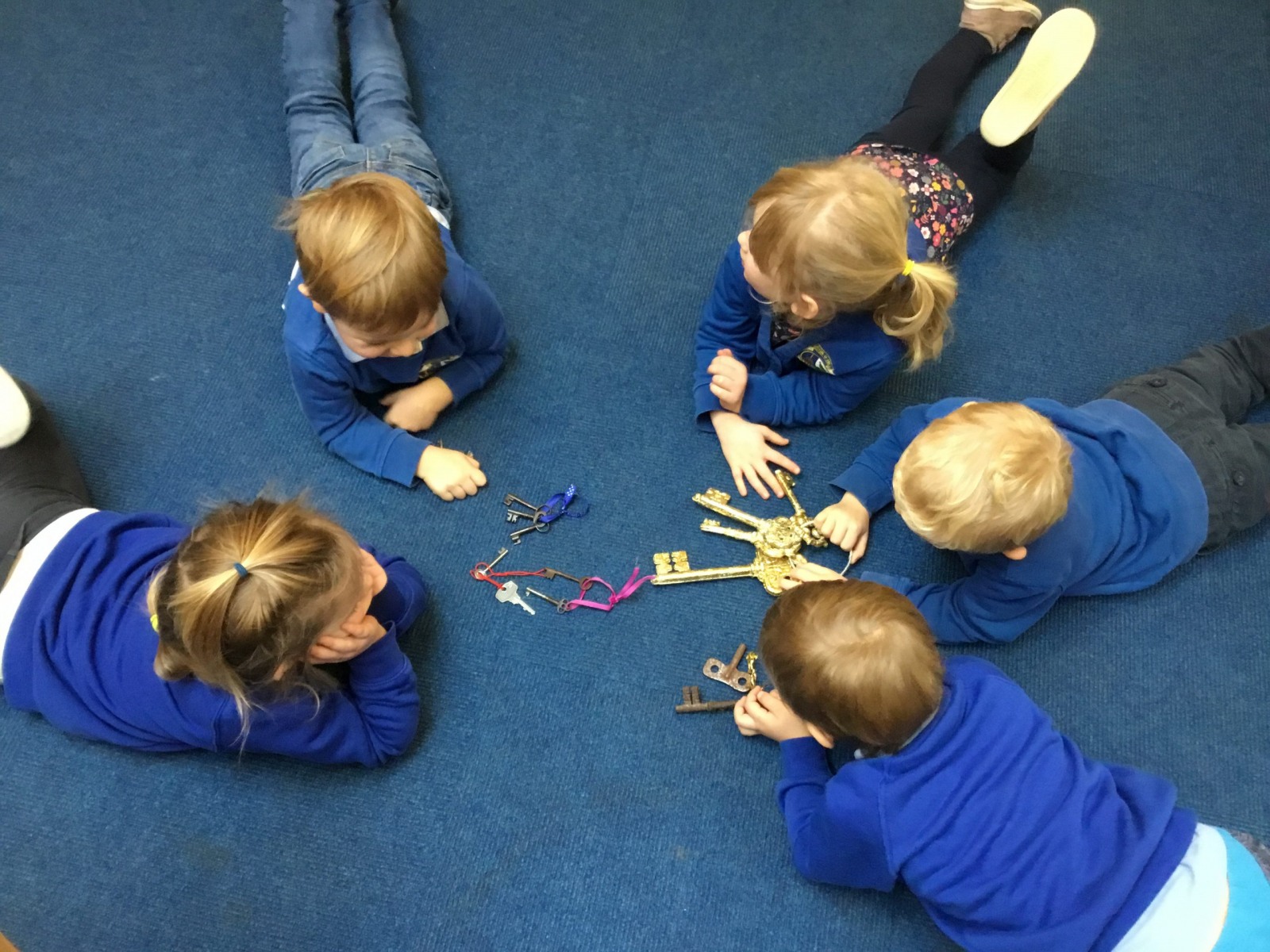 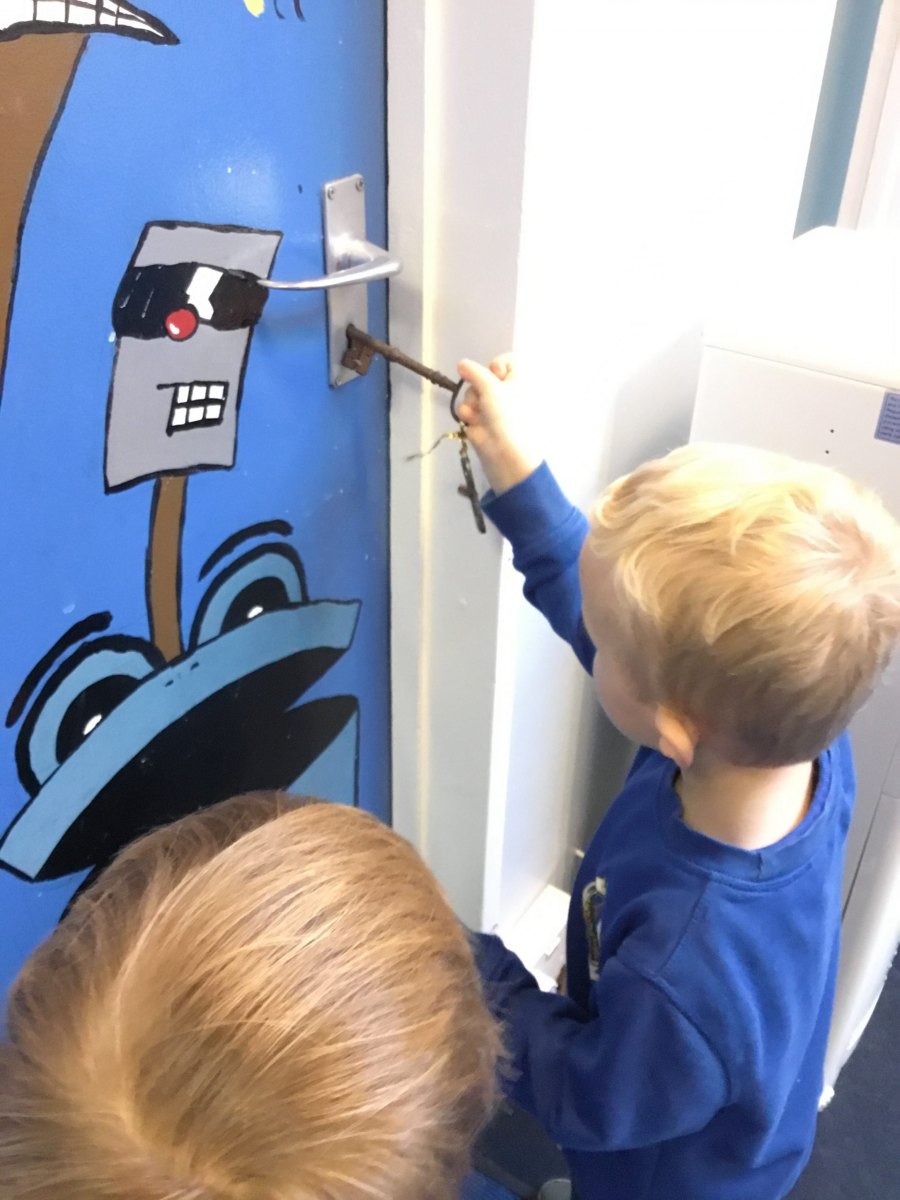 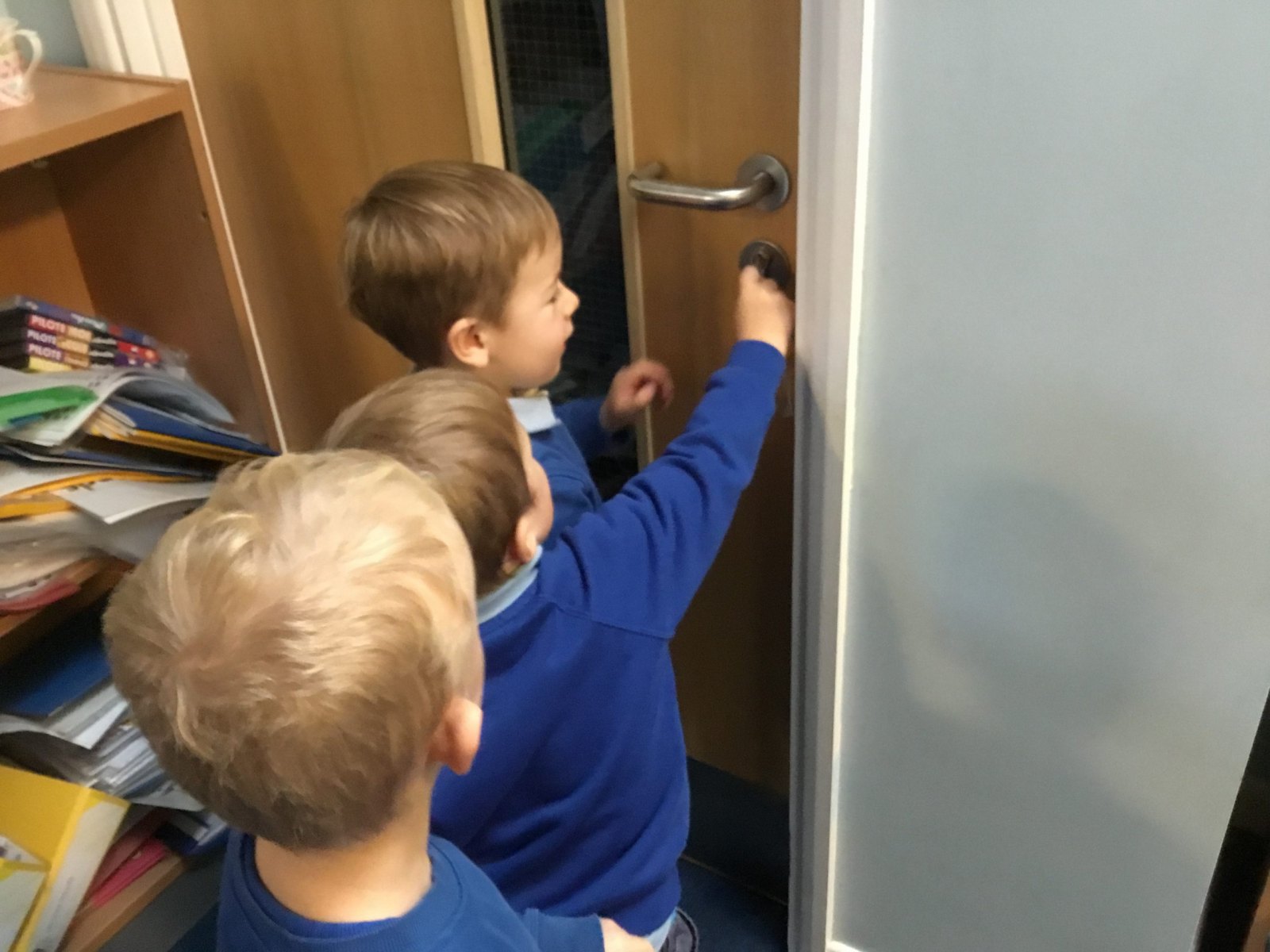 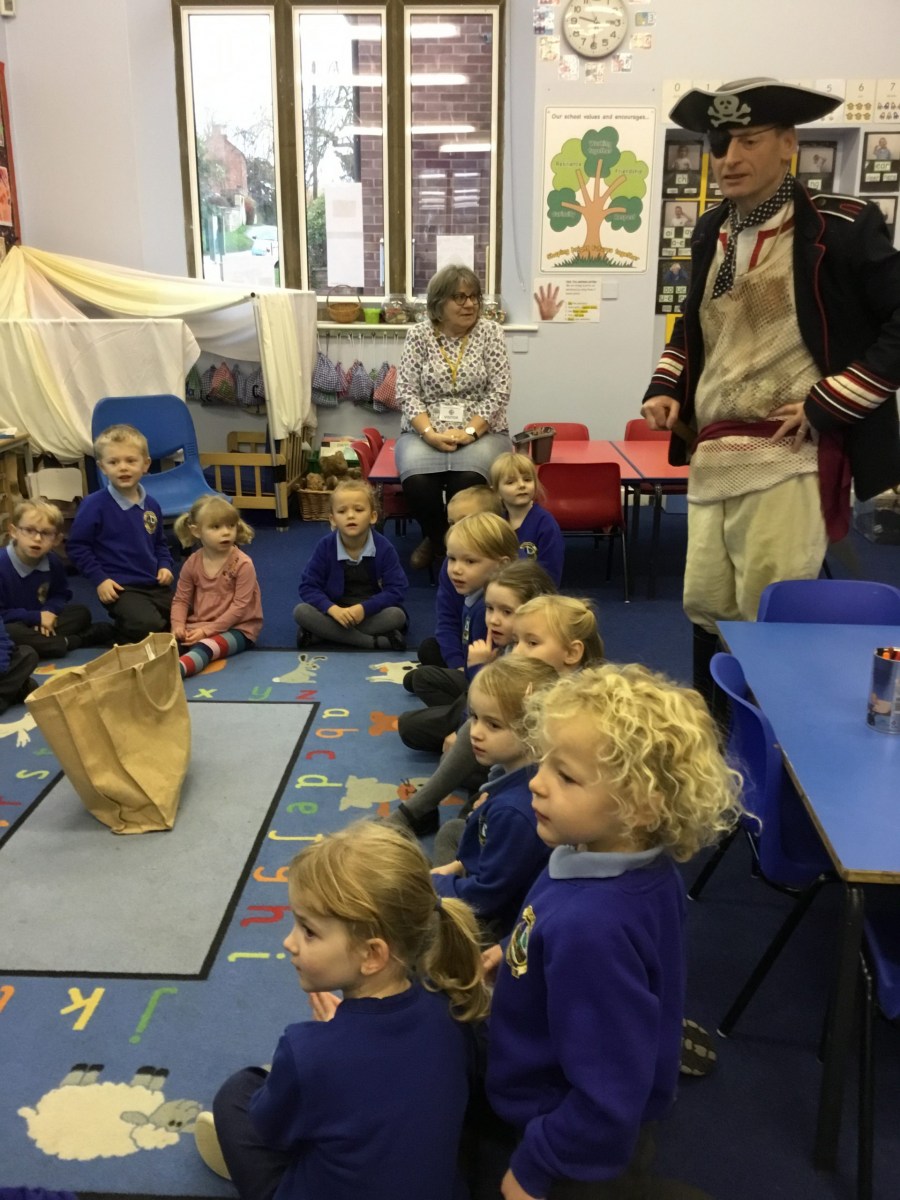 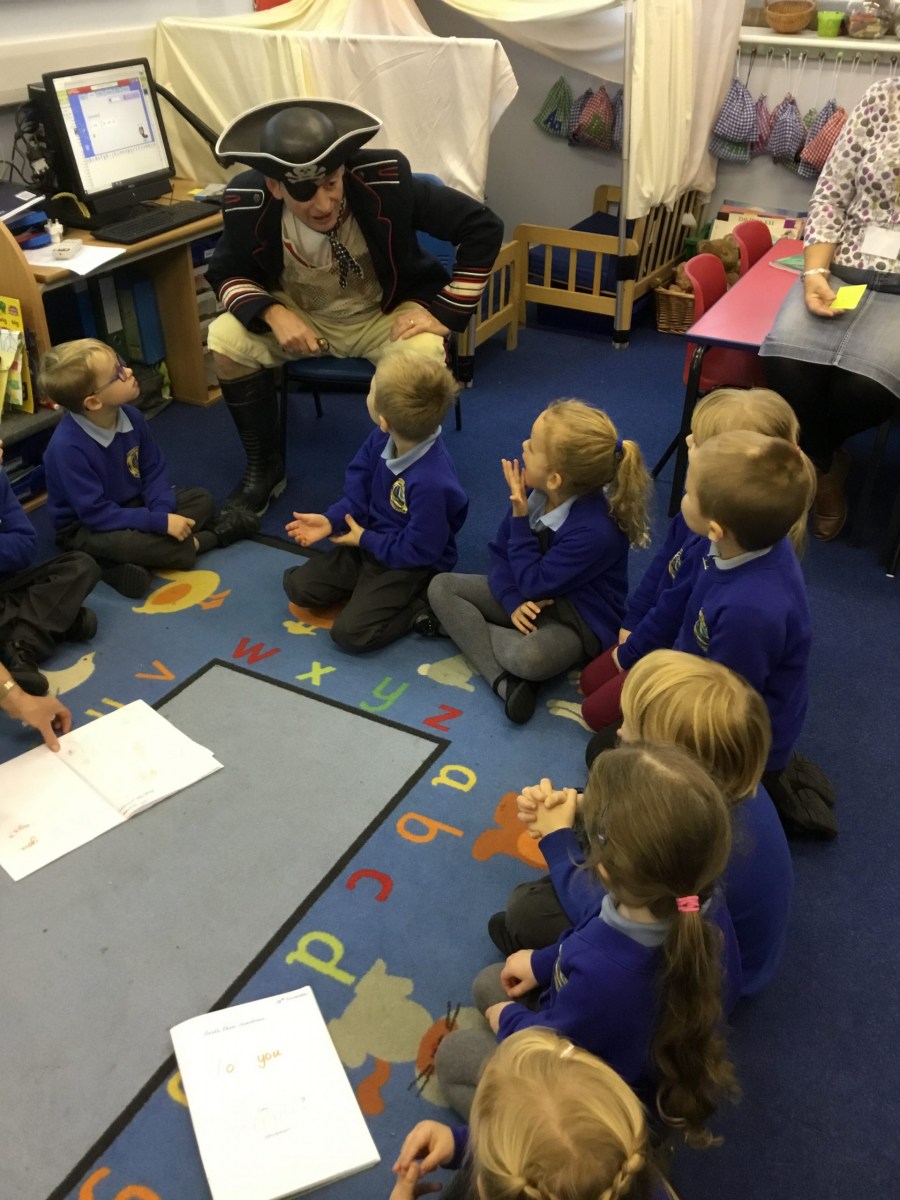 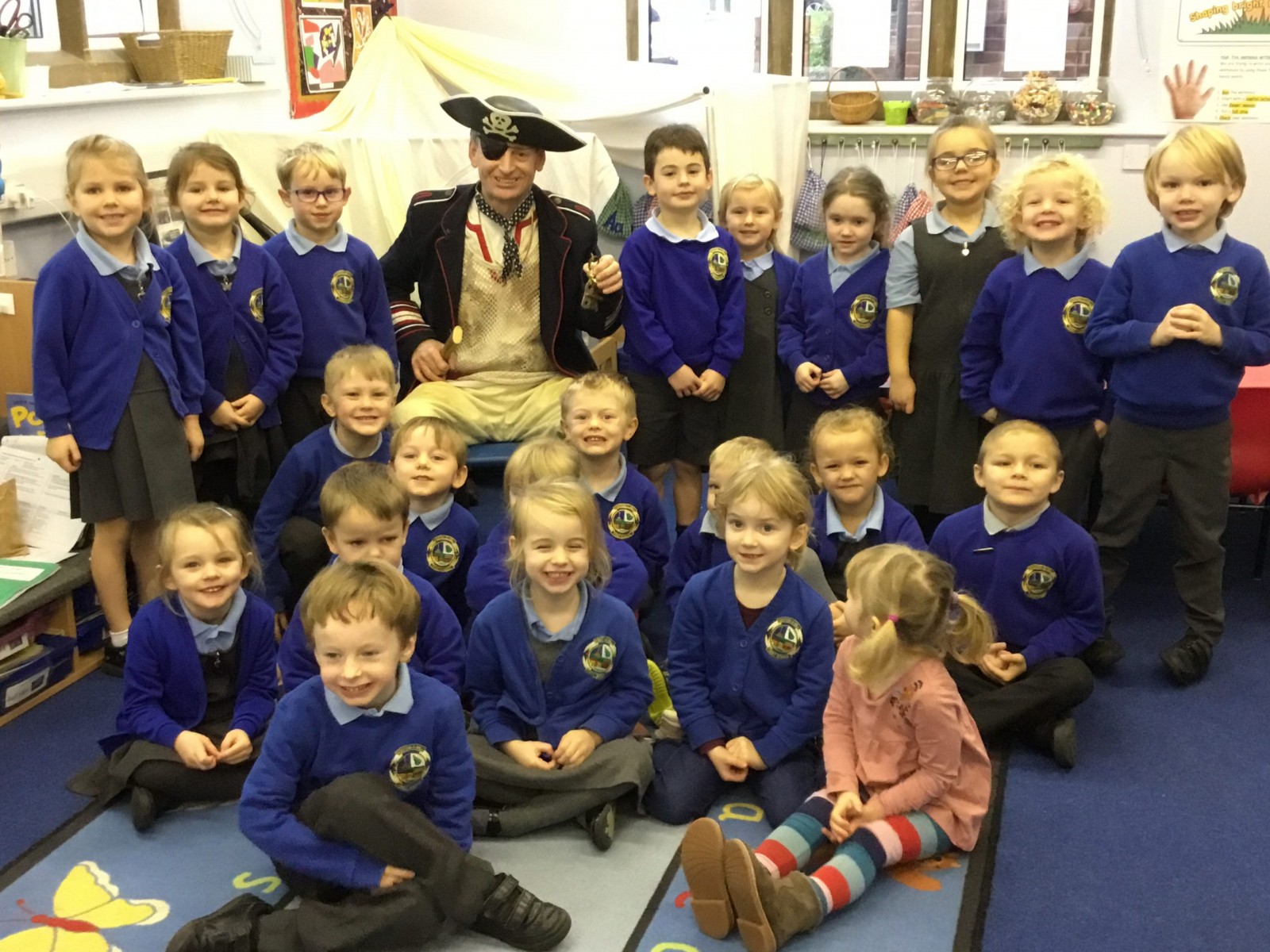 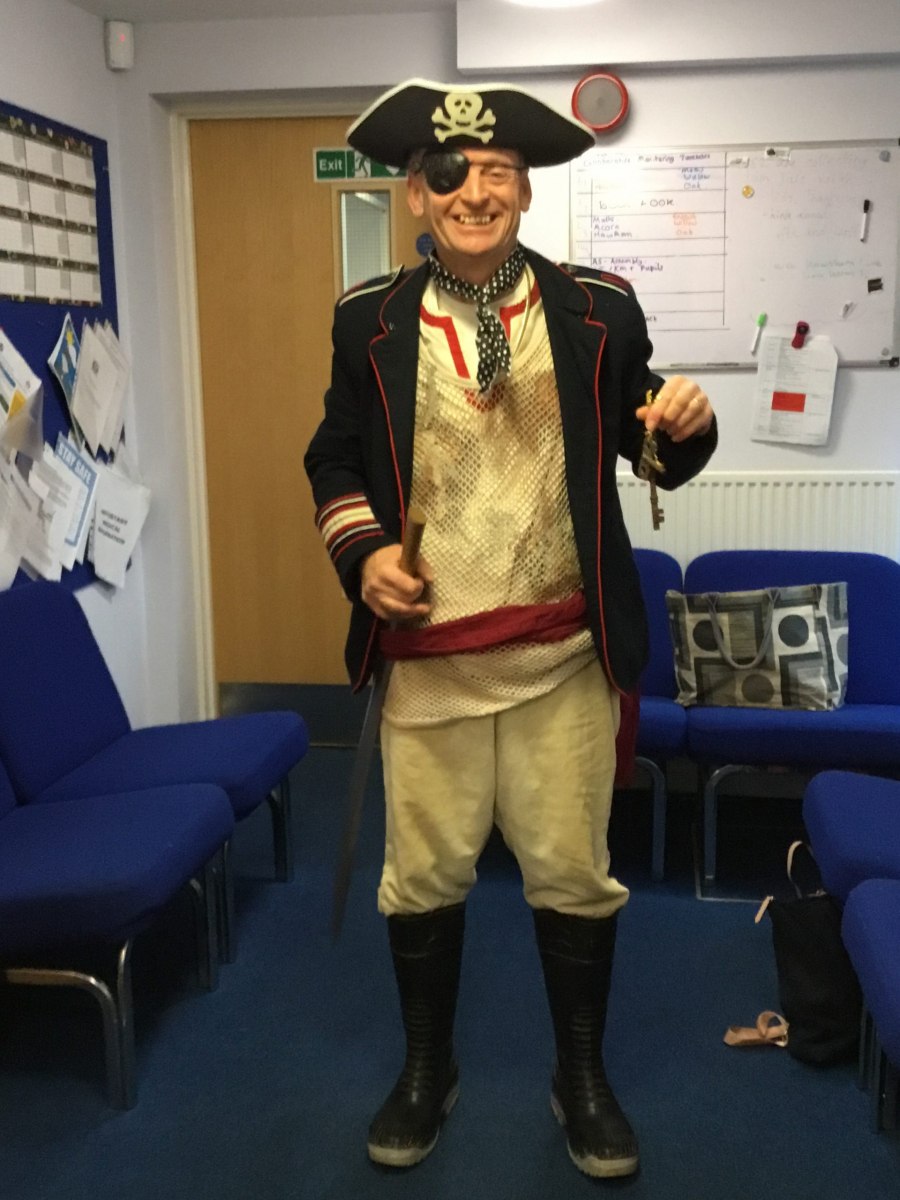