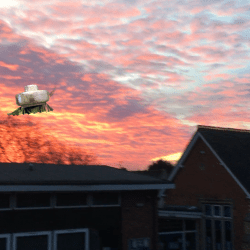 This week in Acorn Class our theme has been ‘friendship’ and the children have been busy thinking about how they can be  a good friend to others and have been carrying out lots of small acts of kindness to brighten up other people’s lives. So, we have made cards and pictures to send to friends and family and we are putting together an animated  collection of ‘cheer up ‘ pictures to send to local nursing homes. We have painted friendship pebbles, and drawn chalk pavement pictures to brighten up the lives of passers by and  have made some wonderful ‘recipes for friendship’ and kindness trees.

You may well have seen the BBC news reporting about the ongoing alien activity in and around Ashton under Hill. This week the children discovered that the round silver object left behind on the roof of the school by the departing alien spaceship was in fact an alien egg which hatched on Tuesday leaving a small, lonely and hungry alien at loose in the village. Various passers-by spotted the alien and notified Mrs Brown who then gave us clues about its appearance so we were able to draw pictures and we made posters to let people know what we were looking for. What excitement there was when, early yesterday morning Mrs Barnett spotted the lonely alien outside school and managed to take a few photos before it disappeared. The children wrote lovely letters offering food, shelter, love and friendship to the alien which was so kind. It was with mixed feelings that we heard on this morning’s news that the little alien had been rescued by his family but NASA have thanked Acorn Class for the role they have played in ensuring good interplanetary relationships.

In celebration of  ‘Chinese New Year’ today, we have been learning about the celebration and enjoying various linked activities including making lanterns and Chinese dragons, trying out Mandarin writing and tasting Chinese food. We hope that this coming  ‘Year of the Ox’ will be very different to the outgoing ‘Year of the Rat’! 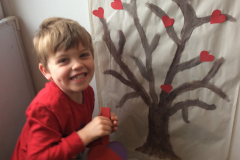 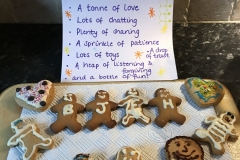 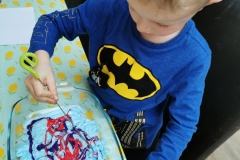 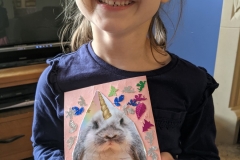 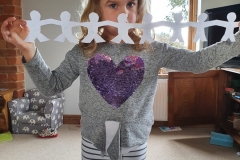 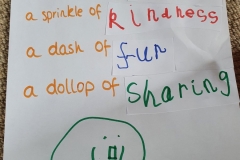 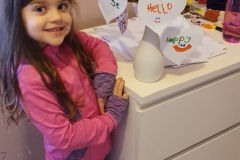 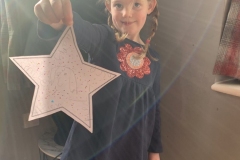 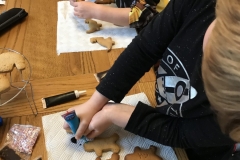 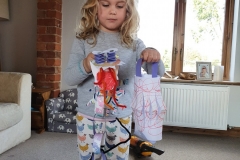 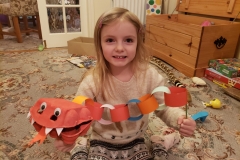 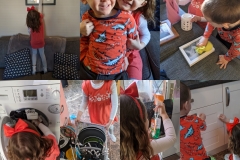 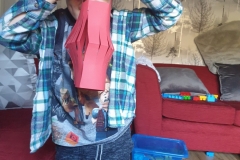 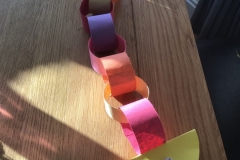 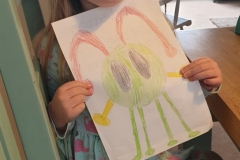 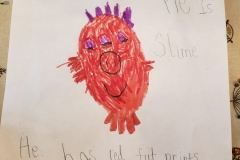 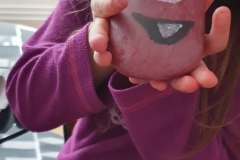 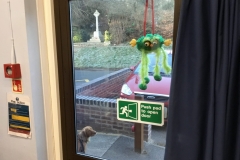 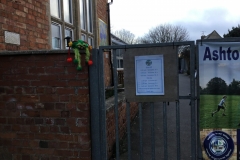 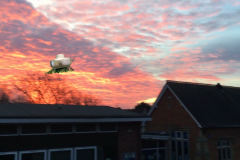