Maths Week has taken place across the whole of England this week and obviously Ashton Under Hill First School has not wanted to miss out!

Maths Week ensures that no children miss out on the opportunities that being a confident mathematician can give them. Maths isn’t just about memory, it can be about having fun with your brain looking for patterns, spotting connections, making predictions and solving problems.

So in Willow Class, that’s just what we did.

The children have participated in various Maths investigations such as:

A great week was had by all and we are sure the children will sleep well this weekend after all the various challenges and investigations! 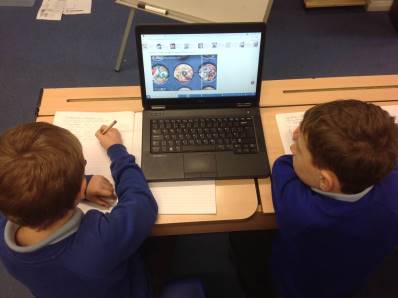 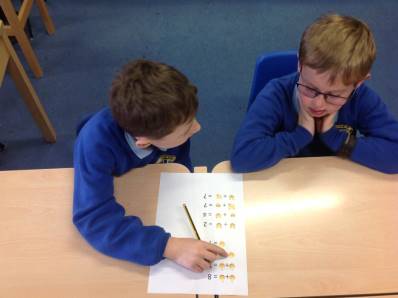 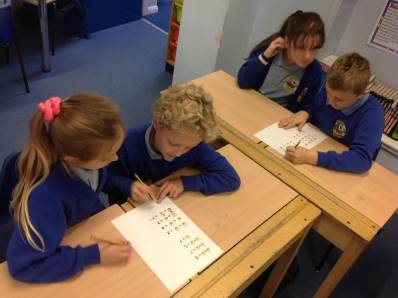 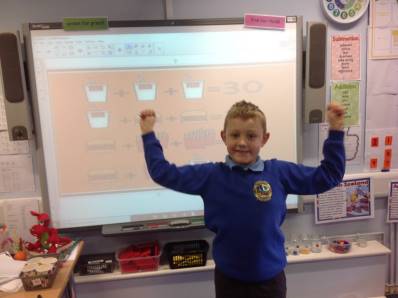 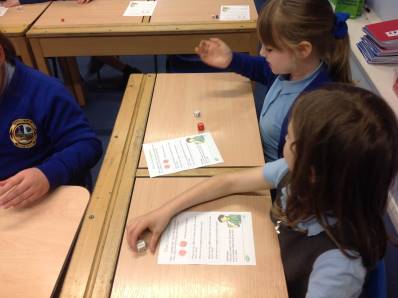 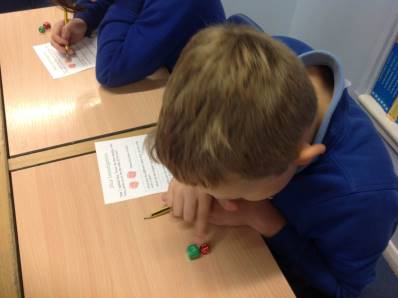 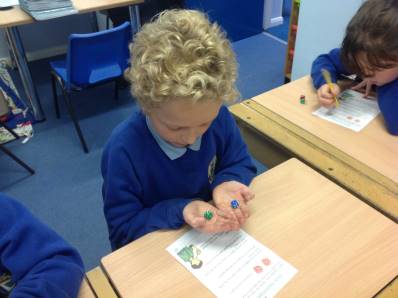 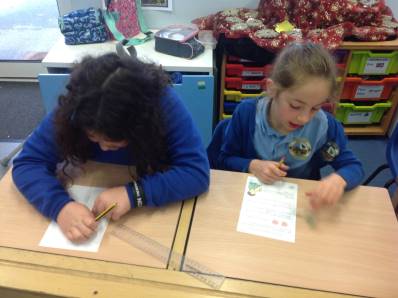 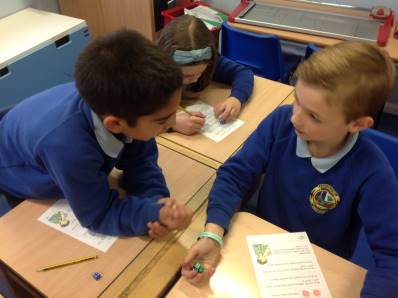 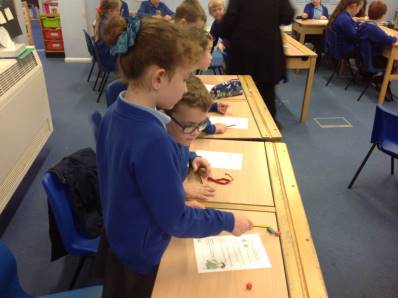